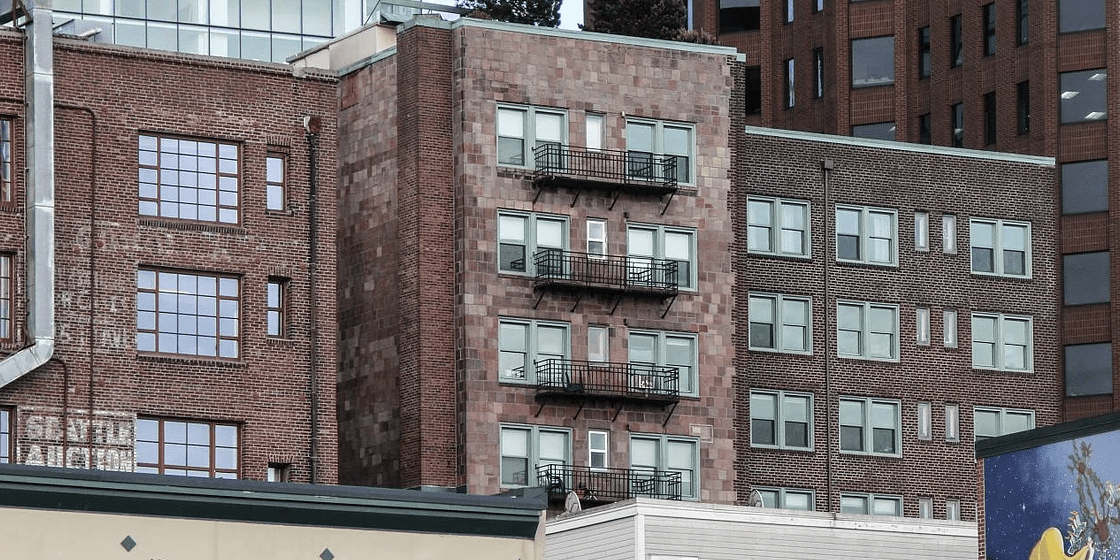 Harvard University’s Joint Center for Housing Studies released the 2019 State of the Nation’s Housing report. For those of us who work on home affordability, this report is a keystone document that provides enormously valuable data that guides our work. Habitat for Humanity is proud to sponsor the report this year.

As Habitat embarks on our five-year Cost of Home advocacy campaign, the report sets out the challenge in front of us in clear — and stark — terms. Five of the report’s findings stand out as particularly relevant to Habitat:

1. Too many people are paying too much of their income on housing.

At Habitat, we know that no one should pay more than 30 percent of their income on housing. When you spend more than that, you are considered “cost-burdened” by housing.

The latest data shows that nearly 38 million households nationwide — 31.5% of all households — are paying more than 30% of their incomes on housing. That’s 20.5 million renters and 17.3 million homeowners. This is just a slight half-percentage point drop from the previous year. Homeowners saw nearly all of the modest improvement, while a near-record share of renters — 47.4% — still face unaffordable rents. In the nation’s hottest housing market areas, those struggling with unaffordability increasingly include higher-income renters.

We’re experiencing high rates of housing unaffordability because rising rents and persistently high home prices are undercutting slow gains in income. Overall, rents were up another 3.6% in 2018, and home prices were near their highest levels since 1980, adjusting for inflation.

Cost-burdened renters and homeowners in the bottom income quartile spend significantly less on food, health care, transportation and retirement savings than other families in their income bracket whose housing is affordable. Families in this income bracket with severe housing cost burdens are making even more dramatic sacrifices, such as cutting back on health care spending by nearly 70%.

3. We’re building too few new homes, including too few starter homes for sale, and a tiny number of modestly-priced apartments.

While production of rental homes has done a better job of keeping up with overall demand recently, it too is mostly targeting only the high end of the market. In the first quarter of 2018, only 9% of new, unsubsidized apartments rented for less than $1,050 and only 4% rented for less than $850.

The report offers several potential reasons for our supply woes: low risk tolerance among builders, labor shortages, and local regulatory constraints that drive up land costs and impede new construction. On that last point, the report found that single-family land prices have risen 27% since 2012.

4. We are losing a staggering amount of low-cost rental homes.

In spite of strong new rental construction, the vacancy rate fell this past year, fueling rising rents. One major reason the market is tighter is the large-scale loss of low-cost rental homes — those renting for less than $800. Since 2011, the stock of low-cost rentals has shrunk by a remarkable 4 million units, including 1 million in 2017 alone.

Furthermore, nearly half of the remaining low-cost rental homes are more than 50 years old. These units are often occupied by cost-burdened households, meaning that many are at risk of displacement in the near future, whether by demolition, conversion or rising rents.

Minority groups in the United States were systemically excluded from homeownership opportunities in the 20th century. Families that were able to purchase homes were able to grow significant wealth, while those who weren’t — via a system of legal and social discrimination, including the practice of red-lining — were prevented from securing the same opportunities for their families.

While legal reforms have outlawed such practices, we still live with the legacy today. This report shows that the gap between white and black homeownership rates is continuing to widen.

These continued gaps in homeownership are unacceptable, especially given the importance of homeownership for wealth building and narrowing racial and economic inequality. As our nation becomes increasingly diverse — and so do prospective homebuyers — we cannot afford to leave a growing segment of our nation behind.

If we’re concerned about affordability and helping everyone have a fair chance at homeownership, we need to pay attention to the whole housing ladder, including renters with the lowest incomes and black and Hispanic families that still struggle to make the leap into homeownership.

The report points to several policy changes that would help:

Many of these reforms are similar to those we are pursuing through the Cost of Home campaign. Read more about our policy platform, and learn how you can get involved.

2019 State of the Nation’s Housing report

Read the full report, released by Harvard University’s Joint Center for Housing Studies and proudly sponsored by Habitat for Humanity through the Cost of Home campaign.