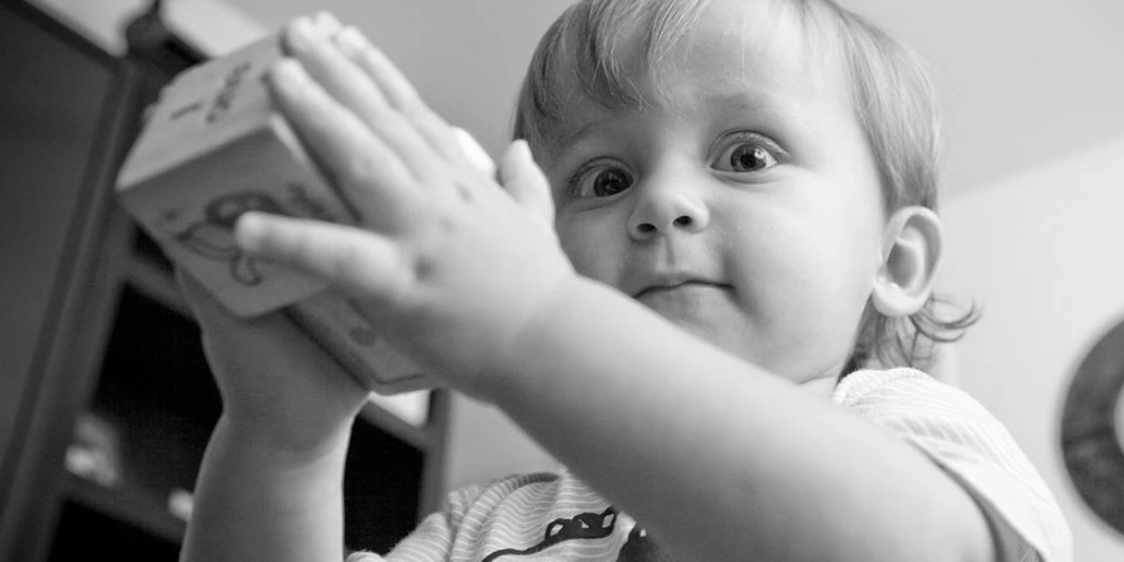 As child development experts, we seek to increase understanding of how children’s contexts — that is the primary settings in which they are raised — affect children’s chances of growing into healthy, productive, contributing members of society.

Through both our own research and other work in our field, we have gained great insights into the role of parents, schools, and neighborhoods. Yet we noticed a relative lack of attention from scientists to a central place for children and families: their home.

In 2011, with generous support from the John D. and Catherine T. MacArthur and William T. Grant Foundations, we set out to conduct a 3-year study of how housing contexts support or impede the healthy development of low-income children and adolescents.

Housing is a central concern for all families, but particularly for low-income families, who struggle to find affordable, safe, and stable housing. In our own state of Massachusetts, about three-quarters of such families pay more than 30 percent of their income for housing, placing a substantial financial burden on them. Low-income families also move more often and are more likely to live in substandard housing than their middle- and upper-income counterparts.

In our research, we sought to consider multiple characteristics of housing, including how much families pay for their housing, the quality of the housing unit, whether families owned their home, rented, or received housing support from the government, and families’ residential stability, that is how often they moved. The primary goal was to assess how these numerous aspects of families’ housing were related to children’s achievement and to their emotional and behavioral health.

Our research focused on 2,400 children and adolescents and their families living in low-income neighborhoods in Boston, Chicago, and San Antonio. A team of scientists studied these families, all of whom were low-income, over a six-year period by interviewing parents, interviewing and testing children, and talking to their teachers and childcare providers. Together, we collected a wealth of information on these families, capturing both their struggles and successes.

Our analyses of these data relied on rigorous methods. The results support the argument that housing is central for children’s healthy development. Specifically, we found that the quality of housing — whether a children’s home has structural or maintenance deficiencies such as infestations of rodents or cockroaches, exposed wiring and peeling paint, or a lack of light, heat, or hot water — was the most important aspect of housing for children and families.

When families lived in poor quality housing, parents experienced more psychological stress, and children showed elevated levels of emotional problems, including symptoms of depression and anxiety, and elevated behavior problems, like aggression, lying, and deceitfulness. Adolescents also showed lower school success in core academic subjects. Our research also found poorer emotional and behavioral health among children who moved often from home to home over the years of the study.

Housing affordability is currently the primary target of both public and private efforts. It is clearly an important area. Our research and that of others, however, suggests that addressing housing quality may be most critical for promoting children’s health and well-being.

Thus, our research shows in scientific terms why the work of Habitat for Humanity is so essential. By building and restoring safe, clean, and healthy housing for low-income families, Habitat works to eliminate children’s experiences of substandard housing, thereby supporting their growth and development. These efforts are essential, and we urge the expansion and support for such programs by citizens and governments alike.

Rebekah Levine Coley is a Professor of Applied Developmental and Educational Psychology at Boston College. Tama Leventhal is an Associate Professor in the Eliot-Pearson Department of Child Development at Tufts University. “Relations Between Housing Characteristics and the Well-Being of Low-Income Children and Adolescents” appeared in Developmental Psychology.

Murdock Manhattan Community Spotlight – MAHFH
January 14, 2020
Recent Posts
Go to Top
We use cookies to ensure that we give you the best experience on our website. If you continue to use this site we will assume that you are happy with it.AcceptPrivacy Policy